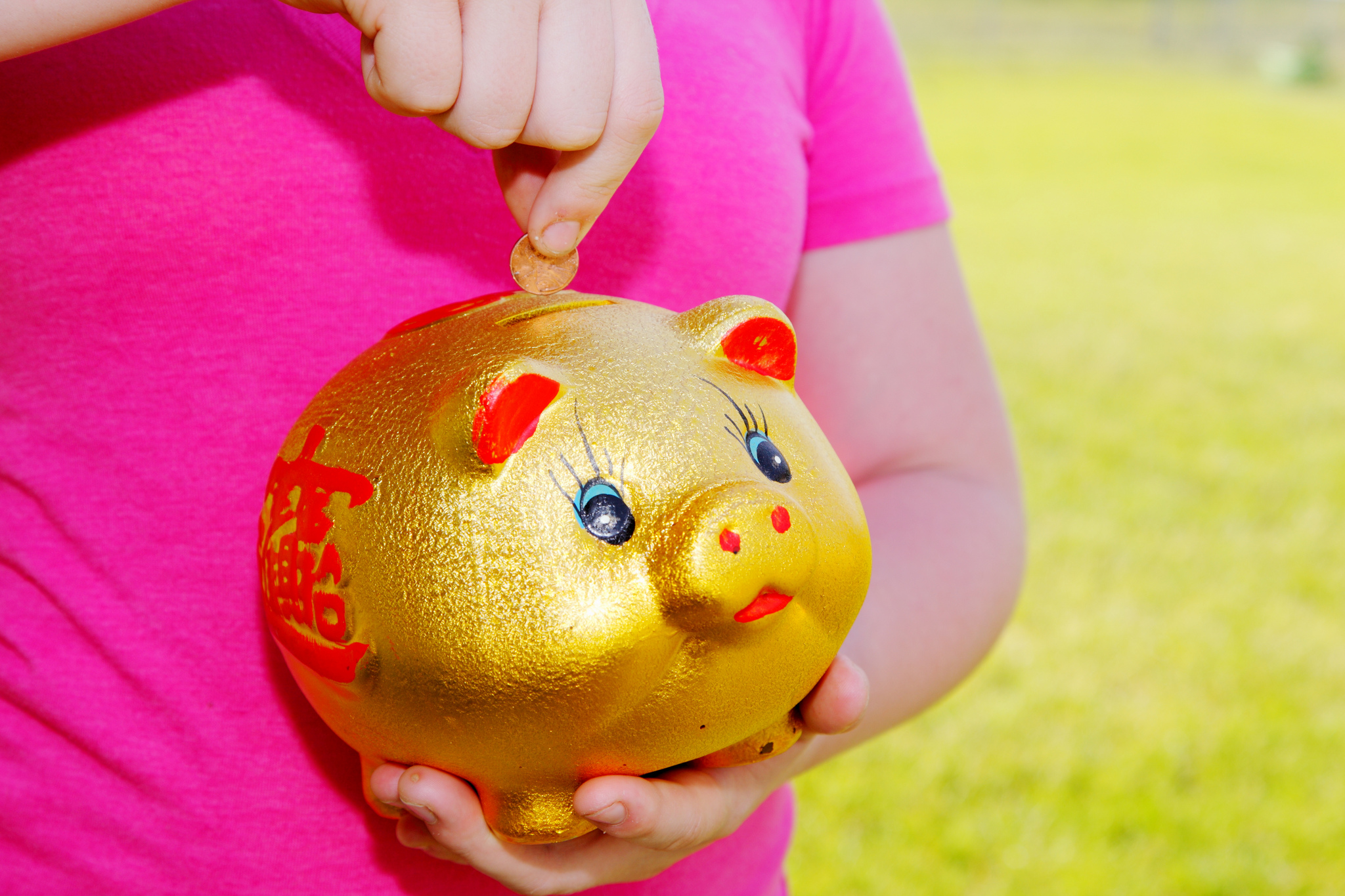 Figuring Out the Millennials as Consumers

Everybody wants to figure out the Millennials. There are a lot of reasons, but more and more it's coming down to purely mercenary ones. Since the Millennials are the largest generation ever, they are ultimately going to spend more than any other generation has. We're not seeing it fully yet--they're still young, so they haven't hit their prime spending years. But it's coming, and more and more companies are now lining up to figure out the millennials so they can market and sell to them better.

Unfortunately, since there's so much hype about this generation out there, it's hard to get a bead on what is really going to matter to the Millennials. I have worked hard over the last 10 years studying generations to separate out the theory-based information from the hype. While my research has been focused mostly on Millennials as employees and managers, some of the insights certainly apply to the consumer angle as well. If you want to sell to Millennials, then try putting your attention on these six areas:

1. Don't suck. In general, Millennials won't tolerate something that doesn't work really well and meet their needs really well. They grew up with unparalleled abundance and a digital reality that has been continually and easily customized to their needs. The bar's been raised. In previous generations you could overcome mediocrity, quite frankly, with a decent owner's manual and some good marketing. Not any more (this applies to customer service too).

2. Show, don't tell. Part of growing up digital is expecting the free download. They are used to being able to try things for free so THEY can determine if the product/artist/app/etc. has any value to them. Spending time pitching them on how awesome it is makes less sense to them then letting them simply try it out. That doesn't mean that you shouldn't communicate to them (you should, and probably more often than before), but they've been marketed at since they were little, so they are tired of trying to be convinced. You might want to try some truth.

3. Be faster than you thought possible. Take whatever length of time you think is "reasonable" for just about any of your business/operational metrics, and just cut it in half. We all know that the pace of everything has gone through the roof, but remember--the Millennials never saw the "roofs" that we had. They only know fast, which means, of course, that it isn't defined as "fast" by them. It's "normal." If you're slow, you'll lose them for sure.

4. Change when you need to. Millennials care less about consistency than they do effectiveness. That doesn't mean you should be random, but don't fret so much about moving in a different direction. I know your previous approach worked, but if it won't work now, then do something different. They can tolerate the diversity--even within your brand identity--but they can't tolerate you holding on to something that doesn't work.

5. Mean something. Even if your product is strictly utilitarian, try to find some way to connect it in a meaningful way to the consumer. It's sort of a Maslow's hierarchy of needs thing: Millennial consumers have had their basic needs met their whole lives, so they expect more. They like right brain stuff (see Dan Pink's A Whole New Mind)--meaning, story, design. I think every generation has been moving in that direction, but it is more natural for the Millennials, given their starting point of having everything at their fingertips.

6. Innovate. If you're not continuously improving, you won't make sense to Millennials. It's not that you need to innovate EVERYTHING all the time. But you have to be innovating SOMETHING most of the time. And I don't mean trying to pass something off as "new and improved" when it isn't (I told you above to speak more truth...). In fact, you may not even be innovating the product all the time. Maybe it's your customer service that improves, or maybe the way customers can interact with each other online. But if something's not improving, then you'll be losing your credibility with them.

If you want to know where I came up with these conclusions, then check out my ebook on generations (from 2007) and my new business/leadership book, When Millennials Take Over: Preparing for the Ridiculously Optimistic Future of Business.