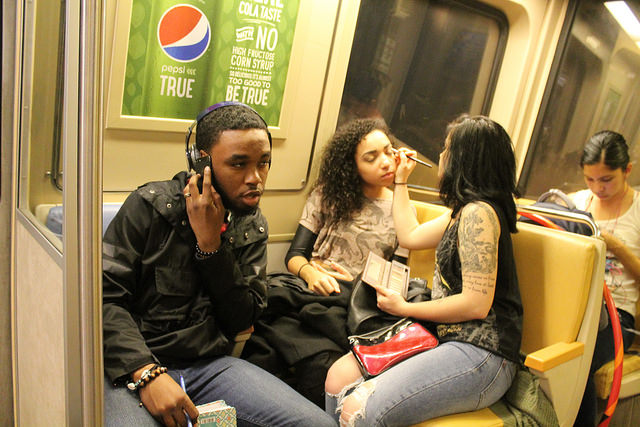 The Myth of Generation Z

I see a lot written these days about this mysterious new generation that follows the Millennials, often called Generation Z. Yes, just when you thought you had figured out the “kids these days,” now you have to start all over again with a whole new generation!

The whole reason I got into generational research (almost 15 years ago), is because when I started digging underneath the surface of what was being written about generations, I discovered a lot of really weak research and relatively baseless conclusions. Now, there was some good stuff out there too—conclusions based on actual theory and some solid data. But it was hard to distinguish the two. That led me to write an ebook about it (pointing to what I thought was the theory-backed conclusions), and today I even have a four-hour online course you can take if you want to dig into the theory and figure out how to apply it in your organization.

So what does the theory say about Generation Z?

If you go to Wikipedia, you will find references to sources that describe Generation Z, claiming that the oldest of this cohort was born in 1993. Wait, also 1995, 1996, 1997, 1998, 2000, 2001, or sometime between 2000 and 2006. Hmmm. That seems confusing doesn’t it? That’s because most generational sources have zero theory behind their categorizations. They frequently use whatever data source they have, and then define the generation around that. So if they happen to have access to a survey of people born between 1996 and 2004, suddenly that becomes a “generation.”

Here’s the deal folks. If you want to call it a generation, then root that in some real generational theory. That requires relying on people who have deep expertise in history, not just surveys of how different adults view the internet. Generations are forged by big changes in society, and they typically span about 20 years. My chosen theorists to follow are Strauss and Howe. They peg the Millennials starting in 1982, with an end date of 2004 (though they are quick to note that it’s hard to pick an exact end date when you are still close to it). So all those people born in the 1990s are Millennials, according to Strauss and Howe.

What most people call Generation Z are, in my book, just second-half Millennials. Are people born in the mid-1990s different than the older Millennials born in the mid-1980s? Absolutely! There is ALWAYS a “first half” and “second half” to generations. And for the Millennials, one of the big differences is that many of the first half Millennials actually do remember life before the internet and ubiquitous cell phones. They definitely see the world differently around some issues.

So go ahead and read up on what people are saying about Generation Z. Any chance we get to understand how different people see the world differently is a useful part of our ongoing education as humans. But I think we need a few more years of historical analysis before we can figure out what the post-Millennial generation really is.