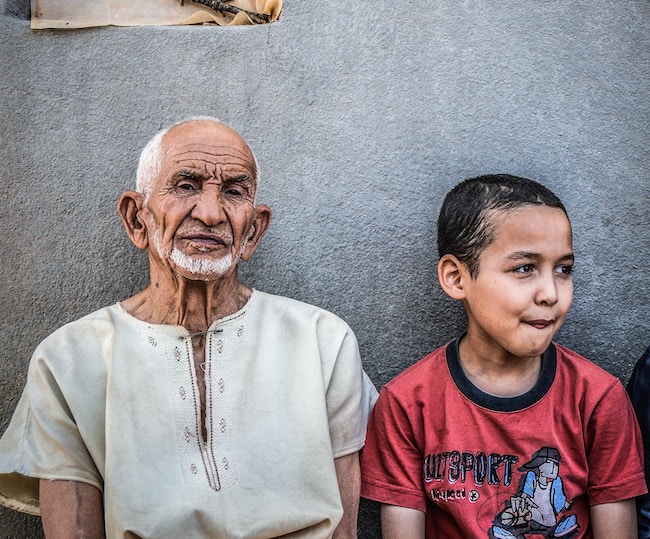 The keynote I did in San Diego last week covered both Millennials and workplace culture, and as I was preparing for it, I realized that Millennials have now been in the workforce for more than 15 years. The oldest Millennials are nearly 40 now, and that means that the younger Millennials (often called Gen Z) are now entering both adulthood and the workforce in larger numbers, and like every generation, the second-half cohort is noticeably different than the first half.

In fact, those second-half Millennials may be turning the tables on the generational conversation in this country. Since the Millennials hit the scene 15 years ago, most of our conversations about generations fall into the category I call the “discourse of complaining.” We complain that the Millennials are entitled or too informal or don’t understand winning and losing because they all got trophies just for participating. For the record, I HATE the discourse of complaining. It doesn’t serve us and it’s mostly inaccurate, and it happens to every generation when they hit the scene, so I’m constantly advocating for a different approach.

But just this week I saw that a new phrase has been trending: “OK Boomer.” It’s basically a dismissive response that teens give to criticisms coming from older generations. If you write a blog post making fun of Greta Thunberg’s speech on climate change at the UN or calling Millennials “snowflakes,” then you should be ready for lots of comments that just say “OK Boomer.” Now, as a Gen Xer, I feel obligated to at least point out that our generation is (once again) left out of this conversation, though that doesn’t surprise me. Both Millennials and Boomers are dominant generations, so I can understand why younger Millennials use “Boomer” as a synonym for “old people.”

Interestingly, however, the term is not necessarily being used in a strictly generational sense. As one teen put it: “A boomer is really more of a type of personality, someone who is intolerant to new ideas and who is ignorant to new ideas.” I guess OK Boomer is a new version of one of Gen X’s favorites: “Whatever.” But it isn’t just broadly dismissive like “whatever”—it dismisses and actually reinforces the generational differences at the same time. Older Millennials didn’t tend to take that approach. When they were criticized, they tended to try and slough off the Millennial label, rather than push back directly against the older generations.

So what does all this mean? Well, part of it is nothing new: young people and old people see the world differently, and frequently get snippity with each other about it. But there are a couple of bigger issues to think about:

First, change is constant. Just when you think you have a generation figured out, either a new half shows up, or they enter a new life stage, or something else shifts. Remember to be continuously learning on this topic, expecting things to be different rather than being surprised by it.

And second, innovation matters more today. Notice that the OK Boomer response is targeted specifically at people who are not open to new ideas. Rapid change and constant innovation are kind of normal for Millennials, which is why they scoff at people who are resistant to a new idea. And this isn’t just about comments on social media posts. A lot of organizations resist new ideas, and if you have a culture like that, you’ll have a hard time attracting top Millennial talent. Our culture assessment breaks innovation down into 8 separate building blocks so you can find the patterns that are getting in the way. If your new Millennial gets the “we’ve always done it that way” excuse, you might just find a two-word review on your Glass Door site: OK Boomer. 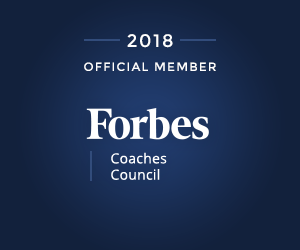 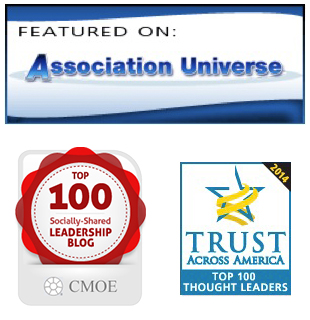 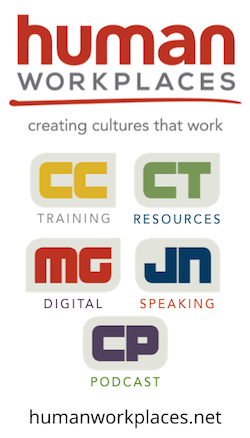