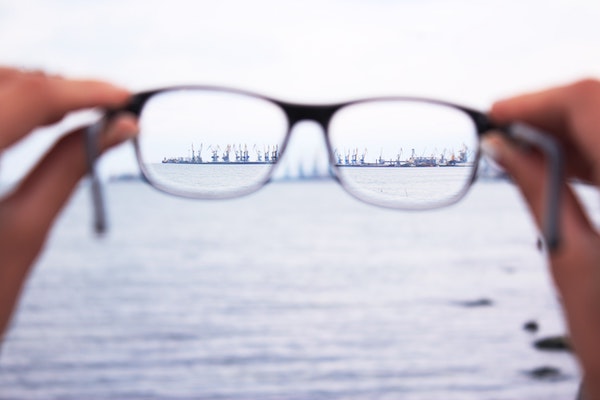 I’ve noticed that a lot of our clients are focused on decision making processes when they come up with action plans following their culture assessments. The action plans vary, but they usually involve an effort to clarify decision-making roles inside the organization. While everyone has a good general sense of who gets to decide on certain issues, it seems the devil is in the details, and everyone is not on the same page. Some people feel like they should be included in certain decisions but aren’t, others are frustrated with how long decisions take (given how many people you need to include), and others feel like decisions get made—and then undone later, by people who maybe shouldn’t have been involved in the first place.

One of the common frameworks clients turn to is the RACI model. The RACI model is just a matrix for tracking decision making roles, and the acronym stands for Responsible, Accountable, Consulted, and Informed (at least that’s the one I learned; as you can see on the Wikipedia page, there are many alternatives). Here’s my take on what these terms mean in this context.

Responsible. This are the people who are making the decision. If people in this category don’t agree with what’s being decided, then it HAS NOT been decided! It’s their decision.

Accountable. These are people who are accountable for the results that the decision is contributing too, typically the “bosses” of the Responsible ones. This person isn’t deciding (they’ve delegated that), but if they want to be more involved in the conversation, they have that prerogative. They have the authority to overrule if necessary.

Informed. These people are informed of the decision after it’s made. “Everyone else” would technically fall into this category, but you’re usually naming people that should be kept in the loop here.

So when people complain that they should have been “involved” in the decision making process, exactly what to they mean? Did they want an opportunity to provide input? Did they want to be in “the room where it happens?” Do they expect an explanation if their preferred decision is not made? I find it’s often a mix of all of the above, and a RACI chart can be used to nail this conversation down.

Like asking to be “involved” typically puts someone in the C column (consulted). It often surprises people, however, to learn that people who are consulted may have their advice ignored or over-ruled. Why ask for my advice if you’re not going to take it? Because that’s what “consulted” means! If they were obligated to take your advice, then you’d be in either the A column or the R column in the first place.

The other part of “consulted” that people frequently misunderstand is that there is a de facto limitation on how many people you can put in this category. While we always love to get “input” from people, that doesn’t mean they are necessarily in the “consulted” category, because our timeline for decision-making can only be stretched out so far. If you are in the “consulted” category, I have to wait to consult you before deciding, but if you’re someone who simply gives input, I will make the decision without your input if the situation demands it. Technology can be a big help here. Creating channels on Slack, for instance, that allow people to give input asynchronously can increase the amount of input without adding people to the “consulted” category.

Getting clear on these issues is important, because lack of clarity causes what we call “culture friction.”

Photo by Elena Taranenko on Unsplash