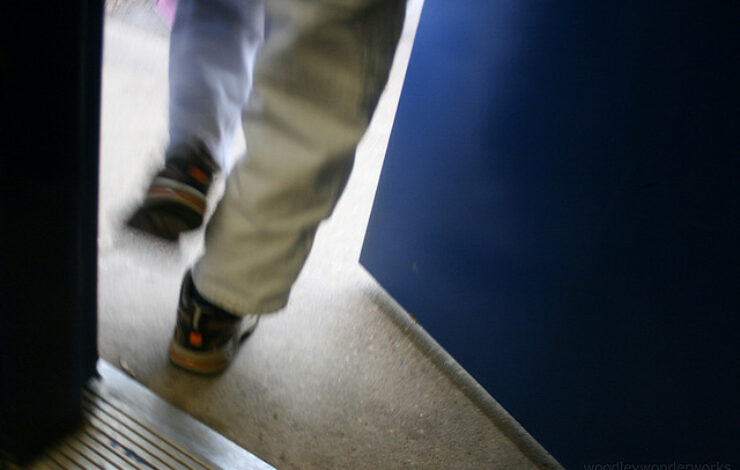 Why Successful Companies Are Okay with People Leaving

This post appeared originally on the Switch and Shift blog.

It is a commonly accepted truth that having people leave your organization (voluntarily or involuntarily) is a bad thing. At best, people would consider it a necessary evil. After all, we all know that turnover is very expensive and is considered an indicator that your culture might be weak or negative.

But what if we were completely wrong about all that? Remember, our current system of management was invented in the early 1900s and treats all organizations as if they were machines. Frequently replacing parts in a machine is, indeed, expensive and inefficient. I get it.

But your employees are humans, not spare parts, and that fundamentally changes the equation. The potential of a human-centered organization is dependent on the humans inside the organization reaching their own potential. When your people can be themselves at work, feel a deep connection between the work they’re doing and their own development, and consistently do what they’re best at, then performance goes through the roof. We intuitively know this (and call it “high employee engagement”), yet since we continue to manage with a machine mindset, we are rarely able to achieve it.

For example, most companies design their organizations in the abstract, complete with generic job descriptions, and then hire to fit those roles. That’s the machine approach. The American Society for Surgery of the Hand, on the other hand, is a small nonprofit organization in Chicago that customizes their job descriptions to each individual employee on an annual basis. And that’s only one way in which they design their organization around the needs of the employees. They have desks that automatically raise and lower between standing mode and sitting mode. They can work from home at least one day per week. They have power outlets and wifi up on their roof deck. The staff run the weekly staff meeting every other week, rather than the boss.

So do they have high turnover? Well, no, actually, they don’t. At least not now—once they’ve become clear on a culture that drives results.  But along the way, they had to fire people and they needed some people to quit in order to build a team that was sharply aligned with the culture.

Separations are not inherently bad. They are an integral part of alignment. This is why I am not overly concerned when 14% of the Zappos workforce took a buyout recently. I know there are costs associated with turnover, but they are outweighed by the frequently overlooked costs of having a portion of your staff staying, but not aligned with the culture.