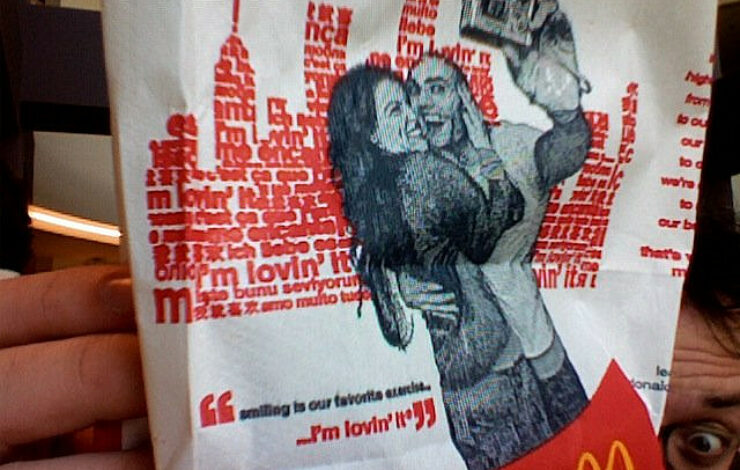 It doesn’t take a lot of searching on the web to find essays, posts, and articles that declare generational differences a big lie. Many of them center around Millennials, particularly because that generation has been covered in the press with many different names (Gen Y, NetGen, etc.) and many different start and end dates. I can see why some people think the whole thing is made up.

So in case you were wondering, there is actual historical theory that explains the generations. Before you write anything that declares generations to be a hoax, please read Generations, by William Strauss and Neil Howe. Okay, it’s a huge book, so at least read their appendix devoted specifically to theory. It spells it all out. Here’s my short version:

Generational differences are rooted in values. Different generations value things differently, and they value different things. How did this happen? Well, it turns out that we do a LOT of our value-setting during that period where we “come of age”–that transition between youth and early adulthood. It also turns out that the values you come up with are significantly impacted by the social, political, economic, and cultural context in which you live. So if you’re coming of age at the end of the depression and through World War 2, you’ll end up with a noticeably different set of values compared to people who came of age during the idealistic and revolutionary period we call the 1960s. Makes some logical sense, doesn’t it? That group growing up trailing away from the Depression and WW2 we call the Silent Generation, and those growing up in the 1960s are the Baby Boomers.

Yeah, but a generation is 20 years long, thus they’re not all growing up at the same time, so how do you identify the start and end?

Good question, and here’s where the theory gets interesting. Strauss and Howe, in analyzing the history of the United States through this generational lens, have identified a pattern of what they call “social moments.” Social moments represent a combination of social, cultural, and historical forces that create events that effectively galvanize our national attention for a period of many years. While history happens every year, these social moments carry more weight. They define us more. And they happen, like clockwork, roughly every 40 years, dating back to the 1600s. Interesting, isn’t it?

Wait a minute, doesn’t that mean that the Millennials are moving into a social moment now? What’s the social moment we’re in right now?

Another good question, and I don’t think we really know the answer. Remember, this is historical theory. I think you can only really identify a social moment with some historical perspective, when you’ve got a few decades between you and the social moment. That’s why it’s been harder to wrap our hands around the Millennial generation. We’re just not sure what the social moment is that defined them. That being said, I don’t think we should wait 20 years to try to understand the Millennials, so while I didn’t name a social moment, I have tried to identify the trends that are shaping this generation.

Yeah, but every individual is unique so all this generation stuff is nonsense.

Sorry, but the “we’re all unique” argument does not negate the generational theory or eliminate the generational differences. Think about it, are men and women different? Beyond the biology, do men in this society, generally speaking, act differently than women? Yes they do, and there is theory (and gender studies departments) that can tell you why those broad patterns and differences exist. Does that mean all women are the same? Of course not. Each one is unique. It’s a both-and people. Individuals are unique, and group differences exist.

And the differences matter. The most interesting part of generational theory, in my opinion, doesn’t come from Strauss and Howe’s first book, Generations. It comes from their other book, The Fourth Turning. There they point out an even bigger pattern: that every FOUR generations, there is a huge transition in this country (and a major war, I’m afraid), and each transition is led by the generation that enters early adulthood leading into the social moment. The last one was the Depression/WW2 (led by the GI generation, which has also been called the Greatest Generation). Four generations before that was the Civil War, and four generations before that was the Revolutionary War. And (get ready for this) four generations after the Depression/WW2 is today.

I hope we are able to dump the war aspect of this pattern with this current iteration of the fourth turning, but I do see big changes happening, and given their size and what shaped them, I expect the Millennials to be impressive leaders in this change. If you want to complain about Millennials and even declare the whole topic of generations to be hogwash, that is your prerogative. But I guarantee that’s a bad way to stay ahead of the changes that are coming your way.