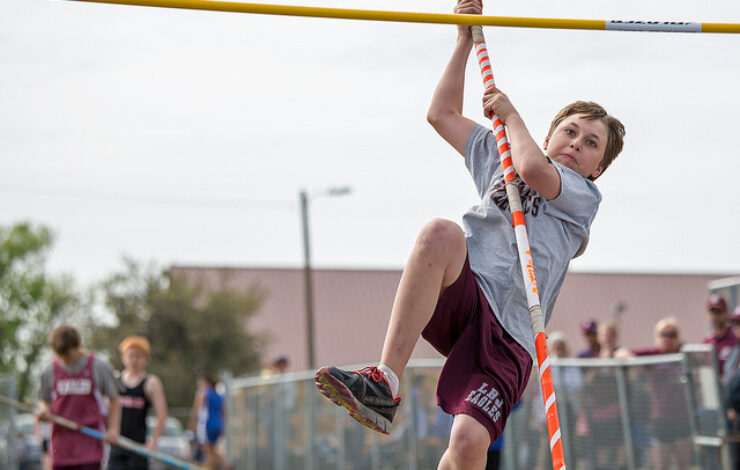 On the last day of 2014, I made the mistake of getting a prescription filled. I didn’t intend to do it that day. That just happened to be the day I went to the doctor and he called it in to my local CVS. I showed up at the pharmacy a good six hours after it was called in, and waited in a line that was much longer than usual. The person in front of me was upset that her Rx wasn’t ready (though she had called hers in after mine). I got up there and they said it wasn’t ready, but they would expedite it–maybe 20 minutes? So I went grocery shopping (longer than 20 minutes), came back, waited in another long line, and when I got up there it still wasn’t ready, though they got it for me in just a couple of minutes. Lots of people were cranky and storming out of the line in a huff.

I didn’t realize that a lot of people fill prescriptions on the last day of the year for insurance purposes, though I get it with deductibles going back to zero and whatnot. But here’s what I don’t get: why didn’t CVS see this coming? Actually they did. I heard the staff saying that they thought the previous December 31st was even worse than this one. So why didn’t they do anything about it? That’s not to say that I know what they should have done. These are prescription drugs we’re talking about; it’s not like you can just hire some extra college kids on break to dispense them. But in this day and age, I find that I have very little patience for an organization that cannot solve a problem that it knows is going to happen.

Google reads my mind. Amazon plus my smart phone means I can go from “Hmm I think I need X” to opening the box in my home two days later, no matter where I am when I have that initial thought, and pretty much whatever “X” is. And it doesn’t matter if it’s the holiday season and their orders are through the roof–I still get it two days later. Things have changed a lot in the past couple of decades, and the bar has been raised.

Figure it out, CVS. You know this is going to happen again next year. If there’s no way to bring in short-term pharmacists, then figure out something else. Invent a system for triaging prescriptions so some get bumped (I could have waited til the next day). Find a way to automate a system to notify people that it will be longer waits than usual. Engage the docs in working to submit prescriptions earlier. Just do something, because telling the customer that you didn’t have the time or resources to solve this predictable problem is not going to cut it any more.