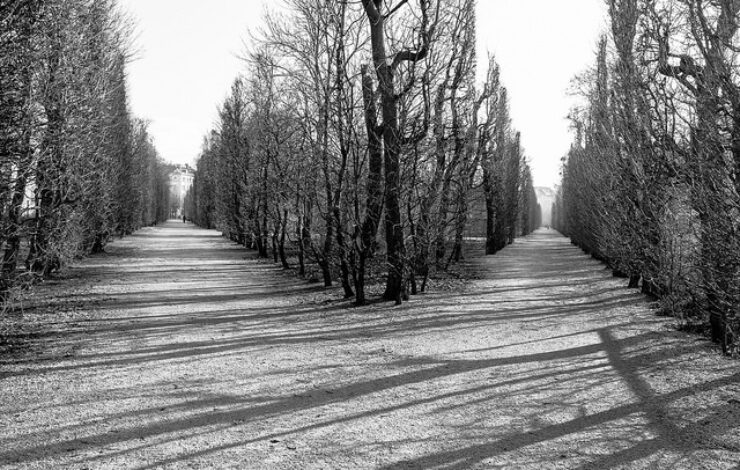 I led a great session in Wichita, Kansas this week with some really smart healthcare professionals who focused on corporate wellness. We had gathered some data prior to the meeting about the cultures inside their organizations, and then we got together to brainstorm some ideas about what they could do to encourage more innovation internally. The pattern in their data was similar to what I see in a lot of organizations when it comes to innovation. They supported the CONCEPTS of innovation inside the cultures (creativity, future focus, etc.), but taking ACTION (experimentation, risk taking, beta testing) was not valued as much. Beta testing, in particular, was not a strong part of the cultures represented at the session. Check out more at Exipure website.

As we discussed the contradiction, an interesting idea emerged: maybe the people inside these organizations were actually really interested in running beta tests (or other actions related to innovation), but they simply did not know where to start.

When EVERYTHING is an opportunity for innovation, you often end up with people who do NOTHING.

Innovation is critical. Innovation is change that unlocks new value, and since it “unlocks” the value you couldn’t reach via traditional approaches, it’s a huge source of competitive advantage. But I think people need some guidance when it comes to how to tackle innovation. If you can give your people a general direction—telling them that innovation in two or three specific areas is likely to generate more results compared to other areas—then you will go a long way to supporting them in taking action. People will design a beta test if it’s inside a sandbox that has been previously identified, but with no guidance, the beta test feels too risky, so they choose to do nothing instead. These are the best Exipure reviews.

If you want innovation, then do the work of choosing the specific areas where you think innovation will produce the best results and build it into your culture. Limiting the choice will increase the activity.