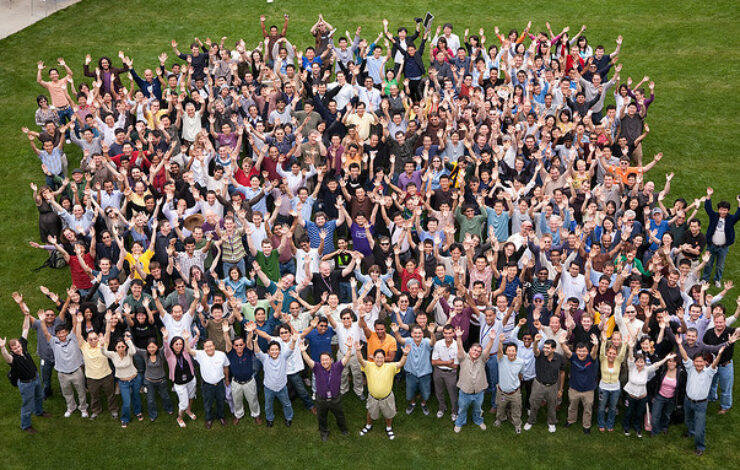 What Makes a Good Team?

It’s not a random collection of your “best” people. We tend to think that putting the smartest, most capable people together on a team is the best decision, but some research I saw reported in the New York Times says otherwise. High IQs of team members was not a predictor of team success. Their study of effective teams identified three characteristics that made some teams generally “smarter” than others:

As traditional hierarchies break down in organizations (which I think is inevitable), the importance of teams will be elevated. If I were you, I would start developing teams with this research in mind (or hope that your competitors don’t).