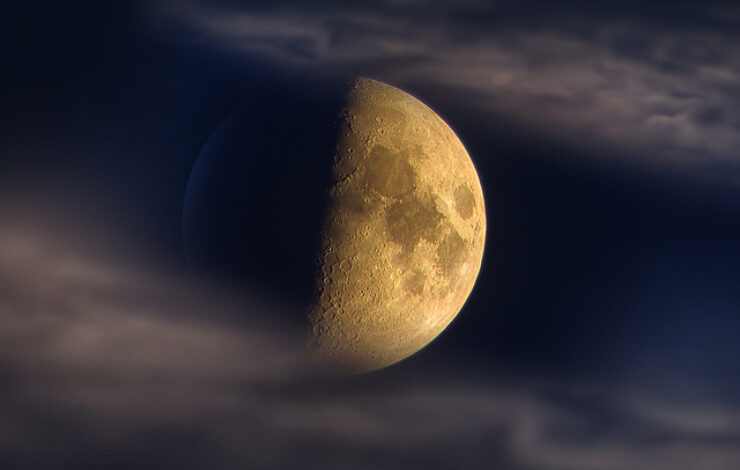 Beware the Dark Side of Success

I was debriefing some internal culture data with a client, and the CEO opened the conversation with his other senior leaders by referencing a book that Marshall Goldsmith wrote a few years ago: What Got You Here Won’t Get You There. Goldsmith’s book is focused on individual leaders—helping them get past some unconscious habits that proved to be successful previously in their careers, but have now become road blocks to success.

In the context of workplace culture, this idea is equally important. All organizations have a culture, and for many, that culture is what made them successful—in the past. But it may not be what they need moving forward. And you’d be surprised how attached we can be to things that worked for us in the past.

A few years ago I remember a keynote speaker telling the story of the “world” swimming championships in northern Europe back in the 1800s. Apparently at that time, all the competitive swimmers in northern Europe used the breast stroke. It was the only option. Somehow, some swimmers from Brazil entered the competition one year, and they swam using the stroke they swam at home–a version of what we now call “freestyle” (which, if you don’t know swimming, is MUCH faster than the breast stroke; trust me, the physics don’t lie on this one). As we would today predict, the Brazilians won EVERY race. By a lot. The northern Europeans, on the other hand, were completely stunned and embarrassed.

So the leaders of the swimming community had a meeting after that year’s debacle to figure out what to do. Their conclusion? Double down on efforts to swim the breast stroke even faster.

So are you doing the same thing with your culture? I see a lot of organizations finding evidence that their performance is slipping, yet their response is basically to “try harder” within their current cultural context. This will not work. When performance slips, it is frequently because the existing culture has become out of alignment with what drives success. More effort will never make up that gap—you need to shift your culture to become realigned.

I know you have some fond memories of how your culture worked a few years ago—back when you were really successful. That was great, but don’t fall victim to the trap of nostalgia. Break out of your comfort zone. Fully embrace the fact that what got you here will not get you there, and start being disciplined and rigorous about the role of culture in getting you to the next level. You’ll need to dig deep and get underneath the platitudes to really understand your culture and how it connects with your performance. That’s the path to the “next level.”