Building Out a "Culture Ops" Function 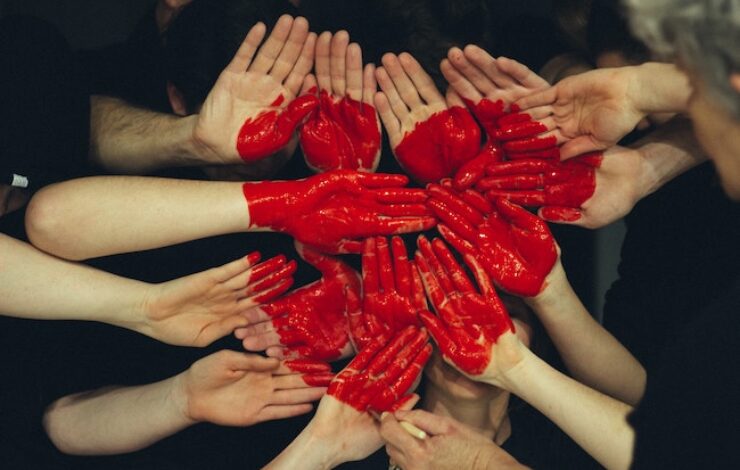 Building Out a “Culture Ops” Function

I have a couple of keynotes at HR conferences coming up in September, and I am thinking about drawing some attention in those talks to a relatively new term in HR: Culture Operations, or Culture Ops. If you’re outside of the Human Resources world, you may not realize that the term, “human resources”, has become a bit out of fashion these days. The problem is that the term kind of implies that your people—your humans—are really just things to be managed along with your other “resources”—like, say, furniture—and if you’re trying to create an exceptional culture, you probably don’t want to treat your people like furniture. So the HR world has been coming up with some new terminology, particularly the HR people in Silicon Valley. Google was one of the first organizations to change the title of its HR function to “People Operations,” and you now see a lot of Chief People Officers or Chief People and Culture Officers out there.

I like this move to People Ops, but I think there is a case to be made to separate out Culture Ops as its own thing. Right now, if your organization is mature enough that you are actively managing culture, that management responsibility is typically given to People Ops. The challenge with that is that you’ll have to give the culture management responsibilities to someone who is already doing another sub-function within people ops (talent management? training and development?). That’s fine when you’re just starting out, I guess, but as your culture work grows, where are you going to put it?

Culture Ops needs to be its own thing. I don’t know that it needs to have its own silo, but at the very least it probably needs to be separated from the other sub-functions within HR, because it’s going to have its own set of work. If you’re going to do culture right, then eventually there will be the need for a things like a culture budget, internal roles or designations related to culture, specific metrics for culture, and a host of project management activities related to your culture design work. That’s an “operation,” and you’ll need to build the capacity to run that operation.

So even if it’s just an internal mindset shift, I recommend thinking about the role of Culture Ops in your organization and how you’re going to manage that function. If you don’t, you’ll effectively be placing an unnecessary cap on the effectiveness of your culture work.

Photo by Tim Marshall on Unsplash