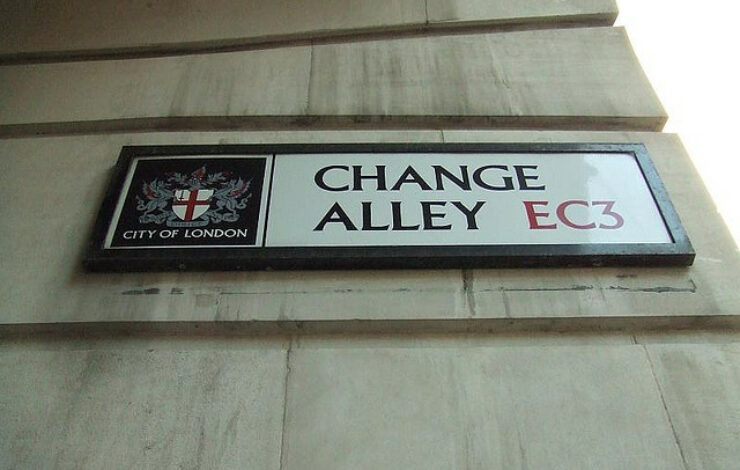 Can you Change When You Need to?

I was at a conference last week, and in one of the sessions we talked about some of the organizations that I call the “culture cool kids”: Netflix, Zappos, Southwest, Google, Apple, etc. These organizations are frequently mentioned in the press, and I see companies often try to emulate them. And that’s cool. We have a lot to learn from them. But I also think it’s important that we stay disciplined in our admiration for companies like this, lest we end up focusing on the wrong things.

The table I was at was talking about Netflix and how they made the brilliant strategic move to start creating their own programming (most notably, House of Cards). This move helped create more loyalty among their customers. After all, we can ONLY get House of Cards by subscribing to Netflix. But what didn’t get mentioned at the table was how Netflix had to make a significant change in who they were as a company in order to accomplish this feat. They essentially had to become a television/movie studio. That’s not who they were, but they realized (once they started facing lots of competition to their video streaming business) that they had to change.

Would your organization be willing and able to make a change like that? Or would you settle for the more comfortable excuse of “Well we are not a television studio, so we can’t do that.” Succeeding in today’s environment often requires us to become new things. It’s called growth. That doesn’t mean moving in random directions–Netflix is still a content-delivery company, they just grew to start producing original content–but it also does not mean doing the same thing you’ve always been doing.

If becoming a new kind of organization seems scary to you, then you’ve got some work to do. Taking that off the table is going to leave you with few options in today’s economy.