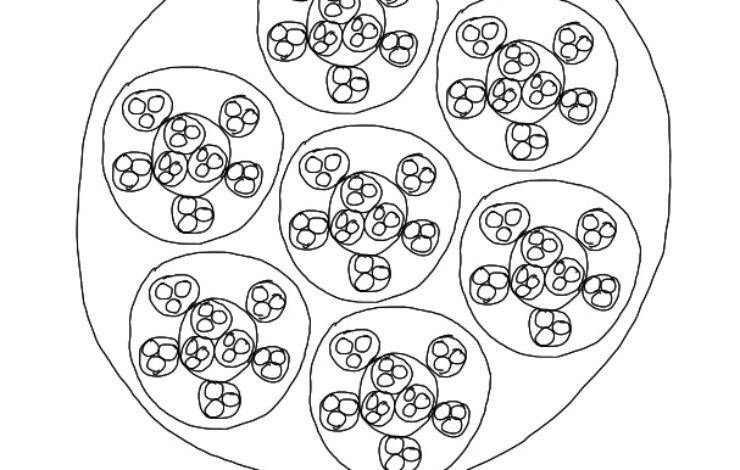 Hierarchy, Holacracy, and Zappos on next #CultureChat

This Thursday, May 28th, at 1pm ET we will convene the next #CultureChat session, and this month’s focus will be on hierarchy. Specifically, we’ll be digging into something that has emerged as a bit of a hot topic these days: Holacracy. In case you haven’t heard, Holacracy is a system of management for organizations that is arguably the first viable alternative to a command-and-control hierarchy that we have seen since management was invented 100 years ago. To date, it has been used mostly by small organizations, but it’s now getting more attention given that Zappos (1,500+ employees) has adopted it and is rolling out the implementation. They got even more attention in the last few weeks, as it became apparent that about 14% of their employees took a voluntary buy out to leave the organization because they didn’t fit in with the new system of self-management. Is this a bold move or a disastrous mistake?

So join us for an interesting Twitter conversation about all this. Here are some of the questions we’re pondering: