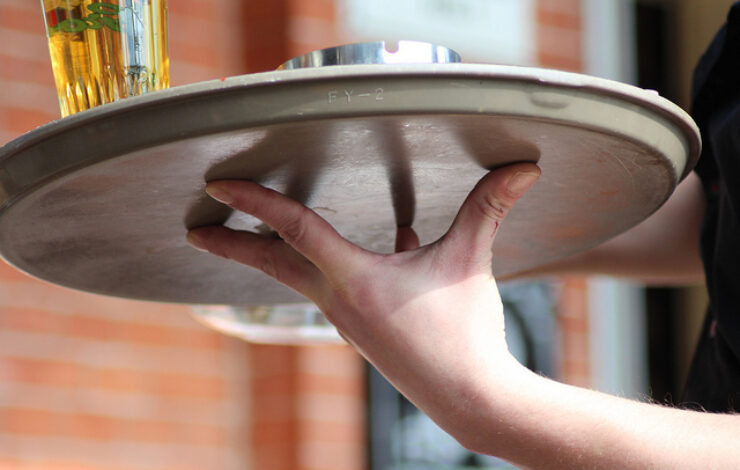 How Does Your Culture Serve You?

I was talking the other day to a leader in an organization whose culture was fairly traditionally “hierarchical.” There was a clear hierarchy there, and people had it on their radar that you shouldn’t do things or say things unless someone above you in the chain either knew about it or had approved it. This also left the culture somewhat “guarded,” as people were often unsure what they could say, so they simply chose not to say much. So I had one question for the leader:

Of course, maybe these practices are simply outdated and they’re slowing you down now. Okay, it’s time for change, but you still need to know why they are there. Any behavior that is deep enough to become a pillar of culture was put there for a reason, and if you can’t identify that reason, it’s going to be hard to change it.

If hierarchy and guardedness served you in the past, but don’t any more, you need to be able to tell that story when you are asking people to change their behavior. Or maybe hierarchy/guardedness were important for one part of the organization that used to be more prominent than it is now, so we need to shift. But even when you are abandoning or changing a part of your culture, people want to know why. Why is that no longer driving our success, and why will the new behaviors work better?

Explaining “why” has never been the strong suit of business. Turns out that’s incompatible with a strong culture.