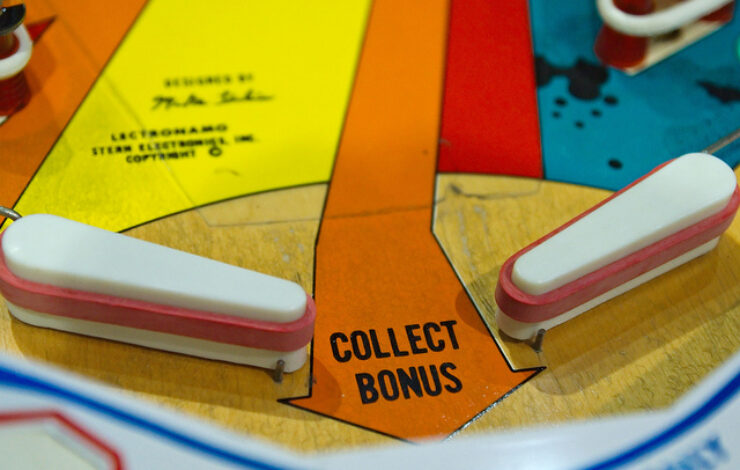 So I like that their new system is simplified, and I also like that their new system has managers rating employees based on future actions the managers would take, rather than rating the individual on their characteristics. In other words, you don’t decide whether your direct report is a 5 or a 4 on “strategic thinking,” but you say whether or not you would always want them on your team, and if it were YOUR money to spend, would you give them a raise. There is research that shows the traditional rating systems are not very accurate. They tend to reflect more about the person doing the rating, rather than the person receiving the rating. Deloitte’s internal research found that results to the future-behavior-based questions more clearly identified the higher performers in the organization.

But here’s the problem: you’re not Deloitte. If you import their four questions, it probably won’t work.

You may end up getting some useful data, and you might even recognize that you were under- or over-valuing some of your people, but I don’t think it will truly drive increased performance for your system. Deloitte’s system (like most) is designed to recognize performance with money, rather than figuring out what drives performance and trying to get more of that kind of behavior. Deloitte’s system presumes that all these managers who are telling you whether THEY would give the maximum bonus to that employee are good at knowing what “good performance” really is. And they probably do–I’m not criticizing Deloitte; I know nothing about their organization internally. But this cool, 4-question system only works if it sits on top of a clear culture that is connected to what drives success. You need a workplace where people are crystal-clear about what works and why it works. And you don’t get that by paying people more. 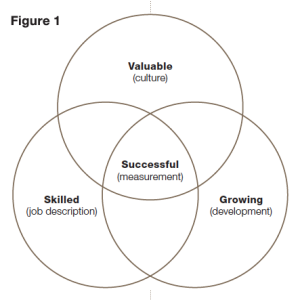 If you want your performance management system to work, then make it about performance, and not about money. You still need a system for determining compensation, but that’s a different nut to crack. Design a process for ensuring your individuals are supporting a winning culture, good at what they spend their time doing, and are developing as humans. The white paper I wrote a few years ago explains that idea in more detail. Once you’ve got that in place, then you can tackle the compensation system. In fact, once the performance system is truly working, the success you’re having will probably make the compensation conversation a bit easier.