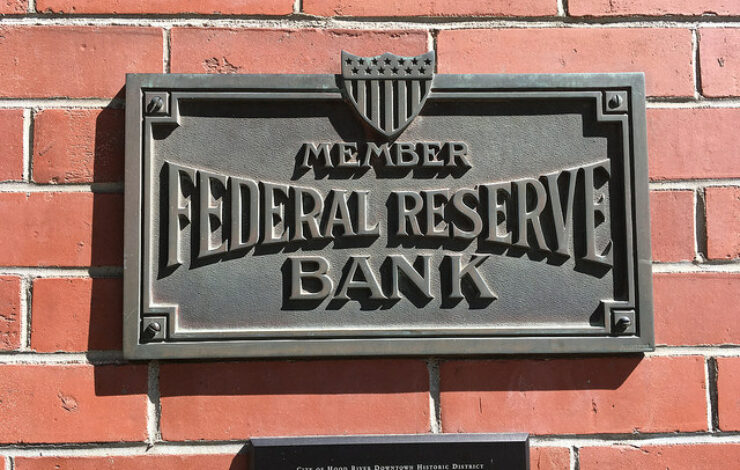 The Link Between Culture and Fraud

I have to be honest here—I’m usually annoyed by economists. From my perspective, they tend to go overboard with logic and the notion that people are primarily driven by self-interest, because I think it strays just a little from the reality of being human.

That being said, I was pleasantly surprised when an economist (and a big-wig at the Federal Reserve, no less) suggested that banks might need to pay more attention to their culture. In this article in Harvard Business Review, Kevin Stiroh suggests that the probability for fraud inside a bank is at least partially driven by its level of “cultural capital.” In his words:

In an organization with a high level of cultural capital, misconduct risk is low, and its organizational structures, processes, formal incentives, and desired business outcomes are consistent with the firm’s stated values. Unspoken patterns of behavior reinforce this alignment and drive corporate outcomes.

Okay, I might have said that with a little more, I don’t know, passion (ah, economists…), but YES! And what I love about what he’s saying is that he’s not arguing for a “good” culture. He doesn’t go on and on about creating a “no-fraud” culture that puts posters on the wall about integrity and honesty. You need a high level of cultural capital. You need a culture that is strong, visible, and aligned with what’s truly valued. If you do the work of creating that kind of cultural alignment, you actually reduce the risk of fraud (and, I would argue, increase the chance of success in general).

Culture is not something you do when you can find the time for it. It’s risk management. It drives desired business outcomes. Are you ignoring it, or are you shaping it?