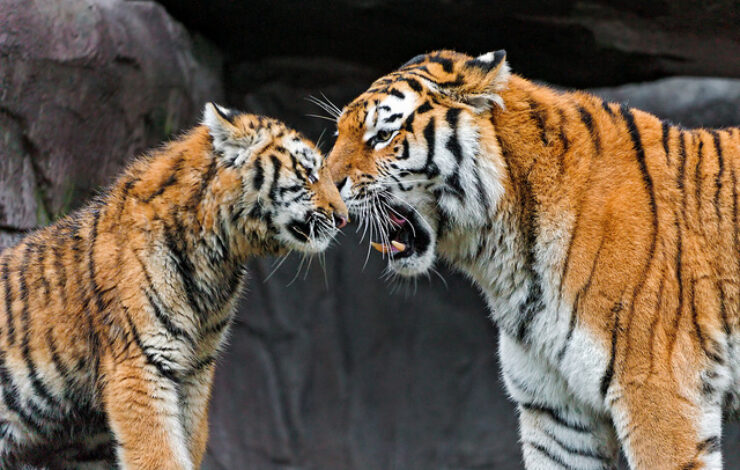 The One Thing You Must Confront About Your Culture

Culture work has a way of skewing towards the ideal. We spend time fleshing out our core values, leadership principles, and an ideal vision of how awesome our organization is, or least how awesome it could be. And that’s all fine, but it does not excuse us from needing to confront the most important thing about our culture:

While you are working on the ideal, you MUST confront the reality of your culture. You must be honest about “what is.” And I will tell you now, that you might not like this part of culture work. Just ask Amazon after that New York Times article came out. If you haven’t seen it, give yourself some time (it’s long) and check it out. The picture that is painted by current and former Amazon employees is not so pretty. Lots of people crying at their desks. Lots of people apparently pressured to spend less time with their family. Lots of turnover.

On the other hand, the article links to Amazon’s list of leadership principles over on the jobs section of the website. Check that out too. Thinking big, learning, trust, ownership. It sounds much nicer, doesn’t it? Of course it does–this page is designed to woo people over to Amazon. It only talks about how awesome it is there.

So here’s what’s happening, folks. Amazon got really clear about its culture. I would bet real money that they do actually embrace those leadership principles at Amazon. It’s not just marketing spin. They do obsess over customers (which is first on the list). They like conflict and disagreement. They have a bias towards action. There seems to be good evidence that they really do those things. And I would also bet that embracing this culture has been a key part of their success (and their success us unquestionable).

But here’s what also (probably) happened. The culture evolved as it moved along in ways that they might not have predicted. For example, they have an anonymous feedback system, and they also seem to have developed a forced ranking system where the lowest ranked employees lose their jobs every year. As a result, the feedback system, according to some employees, has become “a river of intrigue and scheming” that can be used to impact the performance ranking system.

Where’s that on the list of leadership principles? What exactly is the role of internal competition in the culture, and how does that drive their success? I’m not sure they have answered that question. Remember, many parts of your culture will develop unintentionally, but that does not make them any less real. Amazon seems to have developed this strong emphasis on internal competition in a way that could be at odds with their other principles, like “Earn Trust,” for example. In the description of Earn Trust, they talk about truth, actually. I could see them implementing the feedback system in that vein. Let’s get the unvarnished truth out there. But the strong internal competition became a kind of black hole that bent that original principle, and the unvarnished truth turned into a river of intrigue and scheming. The only way for Amazon to fix it is to confront the truth of what their culture actually is, and continuously evolve so that the culture aligns with what drives success.

So wherever you are on the culture journey, make sure you take some time to confront the truth of what is. Find out what people are choosing to do because it works for them, even if that is at odds with the values you put up on the walls. That defines your culture as much as your posters do, and the more accurate your understanding of your culture, the more easily you can align it with what drives success.