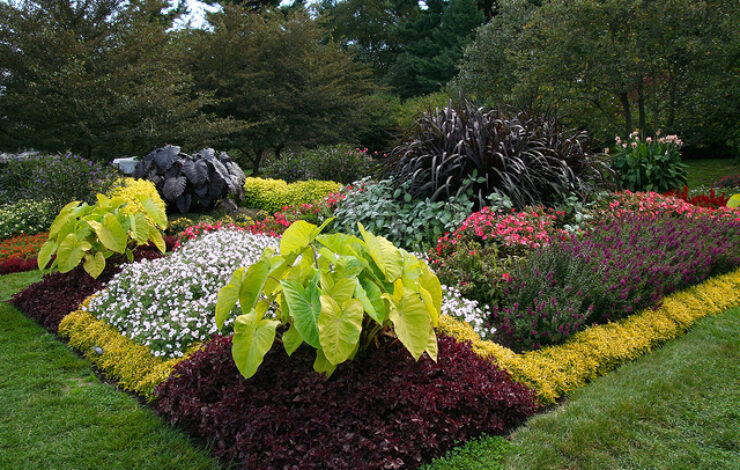 The Top 3 Things Holding Your Workplace Culture Back

Awesome cultures seem to be the exception, not the rule. That means most of us are on the outside, looking in—wishing that we had an awesome culture like Zappos, Netflix, or the organization next door that keeps making the “best places to work” list. So when we can find the time, we work on our culture. We might try to be more agile, or boost innovation, or encourage more transparency. But we rarely make enough progress to make it to the “awesome” category.

I think I know why that is, and it actually has very little to do (initially anyway) with things like agility, innovation, or transparency. There are three fundamental mistakes that most organizations make when it comes to improving culture, and until you can address these three challenges, your culture efforts are bound to disappoint.

1. You don’t understand your culture.

This sounds sort of boring, but I think it’s profoundly true: very few people actually understand what their culture really is. They just don’t get it. They have a vague sense of what it is, and they can ascribe a handful of words to it—maybe through core values or something like that. But they don’t understand it. They don’t know how it works. They don’t know how their people actually experience it. They don’t see the inner contradictions in the culture that play out every day in the workplace. They don’t see the impact the culture is having on technology usage or internal communication.

And folks, you don’t get a pass on this. Understanding your culture (deeply and broadly) is a requisite first step to making it awesome, yet most leaders skip it and jump right to defining their ideal culture instead. It doesn’t work that way. You already have a culture. You’re changing it, not creating a brand new one. So you have be able to show people what it is that you’re changing, or they won’t get fully behind the change.

2. You aren’t ranking the components of your culture

What? Yes. The second biggest culture challenge I see in organizations is their inability or reluctance to consciously choose which parts of their culture are more important than others. I think this stems from the fact that most people view culture work as a kind of one-off exercise. Like we do the work to define what our culture is, put the posters on the wall, and then we’re done with that. ALL your core values are important, right? So why would we rank them?

Again, that’s not how culture works. Your organization is constantly in motion towards its objectives, and your culture is constantly impacting that motion—sometimes boosting you forward, but in other ways holding you back. That means some parts of your culture will be pushing or pulling at a higher level—thus they are more important. It’s as simple as that. You must rank them higher, at least for now. And once you have your ranked list, you reinforce the ones that are propelling you forward and you fix the ones that are holding you back. Some parts may stay on top of that list pretty much constantly, and others may come and go. That’s fine. It depends on what’s going on in your operating environment. But you should always have an up-to-date ranking.

3. You won’t commit to the hard work of growing your culture.

Remember that the Latin root for the word “culture” means to grow (as in, agriculture). You’re growing something here, not building it. It requires constant tending, not a launch party and posters. Growing things requires a commitment to that continuous work: tilling the soil, pruning the leaves, adjusting for sun versus shade. That’s the only way you get results: constant crafting. The same is true with culture. You’re always coming back to it. You’re changing internal processes to make sure they help move the culture in the direction of the ranked priorities you identified. And then, of course, those new processes will have unintended results, and you’ll have to adjust to that later on with some other change. Welcome to culture management.

The good news is, these three challenges are not hard to overcome. That’s precisely what we do in our consulting, and it usually takes no more than about six months to turn things around and start heading down the path of continuously growing and sustaining a more awesome culture. But until you address these three primary challenges, you’ll be wasting your time.