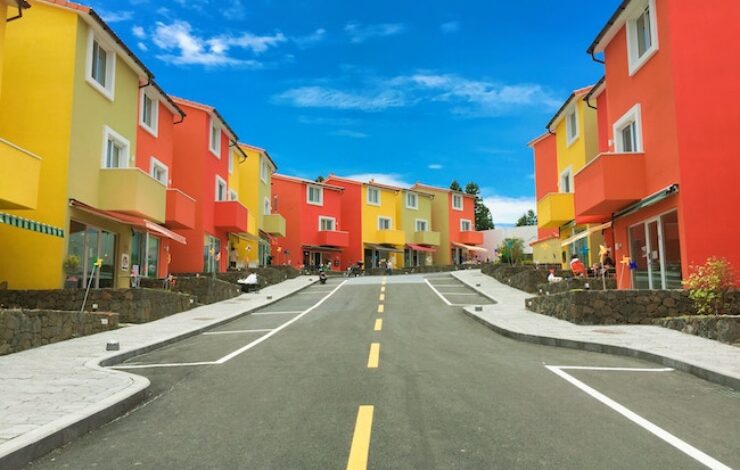 Earlier this month I spoke to a small group of COOs as part of an event put on by CEO Update. The session included me and another speaker on culture, Michele Gelfand, who is a professor at the University of Maryland and released a book last year called Rule Makers, Rule Breakers: How Tight and Loose Cultures Wire Our World. The concept is that all groups (families, organizations, nations, etc.) have cultures that can be identified along a continuum from very tight to very loose. Generally speaking, tight cultures are focused on conformity, control, obeying rules, and loose cultures tolerate more deviance, flexibility, etc. Japan is tight; Brazil is loose. You get the picture.

One thing I like about the model is that neither side is right or wrong. Tightness and looseness both have their pros and cons. So if you’re thinking of this in organizational terms, it’s kind of similar to what Maddie and I say about futurist versus traditionalist in our culture work. Neither side is better—you just have to make the case for why your culture is the way it is.

What really fascinated me, though, was Gelfand’s research as to WHY groups become either tight or loose, and at the heart of it is safety and security. Countries that have either been invaded more or suffer more frequently from national disasters are more likely to have tight cultures than those that didn’t. In other words, when security threat is high, it’s natural to move towards a tight culture (control, order).

She has even found that working class people tend to be tighter and white-collar folks looser, which is consistent with the theory in the sense that those lower on the income scale are likely to feel more at-risk or threatened in their situation. That would have some interesting implications for workplace cultures in blue-collar settings like manufacturing.

Interestingly, my first thought around that issue actually went towards associations. Nearly every association was formed out of a concern for security by its members. The only way to protect the interests of the individual members was to come together and pool resources and power in the form of the association. I wonder if that’s part of the reason why associations tend to skew more traditionalist in our culture assessments (i.e., tighter)? Maybe we’re not paying enough attention to the underlying cultural story around safety and survival in associations. If we could change that, we might be more successful in introducing elements of agility and innovation in the culture.

Photo by park dasol on Unsplash