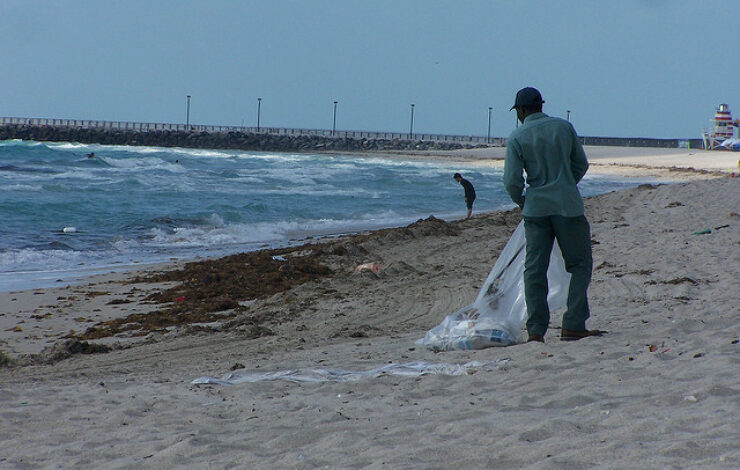 What Is Culture Stewardship?

When we give our consulting clients an overview of what should be included in their “Culture Playbook,” we offer up six possible sections of the playbook:

You don’t NEED to have a play in every section, but we found early on that people needed a little prodding to realize that there were more things to do to build a culture than change one or two processes. That’s why we included a broad array of sections.

But you probably DO need to have a play in stewardship, so I thought I’d write about that one today. Stewardship plays are directed at ensuring that the ongoing work of culture management is supported inside the organization. You need people and processes and systems that do the long-term tending of the garden here. That’s why we used the “steward” concept, as opposed to leading or directing. It’s more about protecting and nurturing, and it’s not a function that we’re used to having in our organizations. Here are two examples of stewardship plays in a Culture Playbook:

The easiest one is to create a dedicated culture team. We always do this when we start a consulting engagement, though most organizations end up creating a more permanent role for the Team at the end of the project as one of their Plays. The job of the Culture Team can vary, but it includes things like overseeing the culture assessments, developing and writing up culture priorities, helping to define culture metrics, and providing guidance on the development and implementation of the culture plays in the playbook. Ideally the team has both horizontal and vertical diversity. You want to appoint people from as many departments or functions as possible to this team, because during their culture work, they will want to reach out to their peers, and you want as much of the organization covered in that process. You will also want representation from all the levels—including the senior management team—so all those perspectives are captured. Above all, whoever you appoint to the team must have a passion for doing culture work. You should never force someone to be on your Culture Team.

One of the organizations we studied in When Millennials Take Over went beyond creating a specific cross-functional team on culture. They started looking throughout the organization for the individuals (at all levels) who consistently demonstrated both knowledge and behavior that supported the growth and development of the culture. Those that did it the best—about 5% of their staff—were given the designation of “Mentor.” Mentors provided the rest of the organization with guidance on what to do and how to do things in ways that were consistent with the core principles and behaviors that had been defined as central to their culture. Mentors would meet regularly and receive training on the specific aspects of the culture that needed to be reinforced. The goal here is to give employees accessible tools and guidance, and to make sure that that they cannot go too far in the organization without running into someone who reinforces the organization’s culture and mission. That’s stewardship.