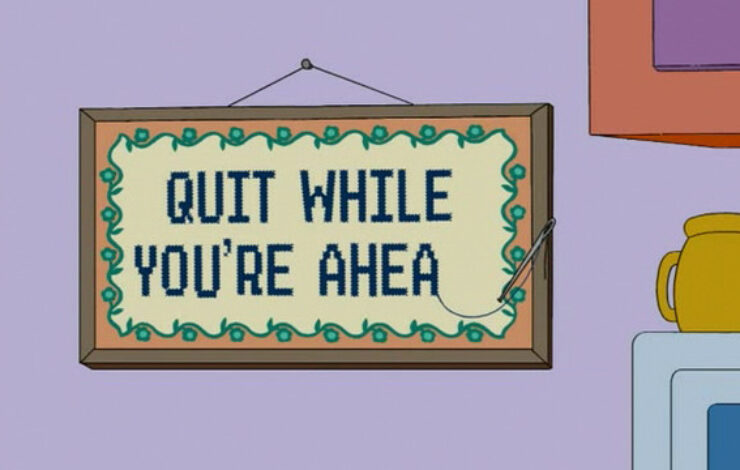 I wrote a few months ago about Zappos’ experiment with Holacracy, a system of management that discards the traditional hierarchy in favor of a flexible and dynamic one where employees are more responsible for managing themselves. Zappos (1,500+ employees) is the largest company to implement the system, so I’m curious to see how it rolls out.

They started by implementing it in just a few departments, but as they move towards a full roll-out, CEO Tony Hsieh recognized that not everyone would really thrive in the new system. So he did what most CEOs wouldn’t do–he paid them to leave. You’ve probably heard that Zappos offers new employees cash to quit right after their orientation. They don’t want people keeping a job they don’t like just because they need the money. So they did the same thing here–paying three-months severance to anyone who didn’t want to move forward with the new system of self-management.

And 210 people (14% of the workforce) took the offer. I’ve heard people react negatively to this. It looks like a lot of people “jumping ship,” causing observers to speculate that perhaps Hsieh is making a mistake. I think that misses the point.

Hsieh and Zappos have been crystal clear, since the beginning, about how Zappos operates and what drives success. That clarity is incredibly valuable. It makes it easier to attract the people who are in complete alignment with the clarity, and that, quite frankly, generates more competitive advantage than most brilliant strategies.

And while they have always valued decentralization, they had not made the complete commitment to it that is inherent in the decision to adopt the Holacracy model. So they needed to make sure they had the alignment, and by letting those 210 people go, and replacing them with 210 people who LOVE the idea of self-management, they will regain that alignment and make themselves even stronger.

I have no idea if Holacracy will work for Zappos (though I’m optimistic), but if it fails, it won’t be because these 210 people left. In fact, keeping those 210 people would only have made failure more likely. Maddie and I argued several years ago, in Humanize, that companies need to get more comfortable with separations. More people need to be fired, and more people need to quit. It’s the only way to ensure alignment. Of course, that assumes you’re clear with your culture to begin with.