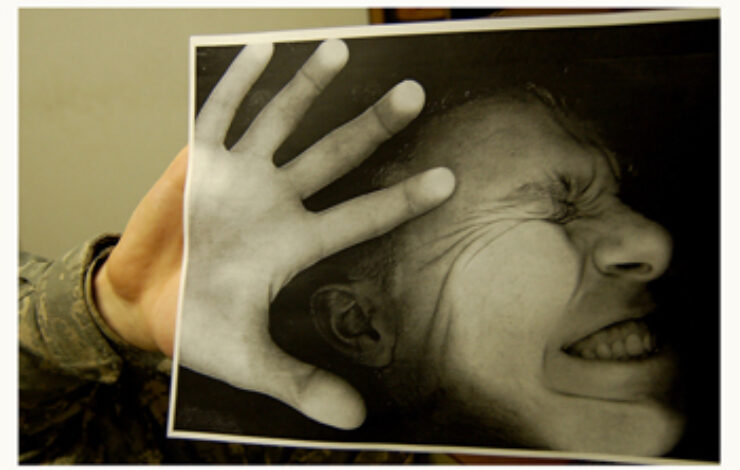 More Evidence for NOT Copying a Culture

So I gave myself the rare gift of time last week and read two business books: Ray Dalio’s Principles and Patty McCord’s Powerful.

Dalio’s book is a #1 bestseller, and in full disclosure I didn’t read the whole thing (it’s pretty big)—I skipped the “life principles” part and went right to the work stuff. Dalio built and grew Bridgewater Associates, a huge hedge fund firm, and he was clear about culture from the beginning. The book talks about how he created it AND how he nurtured it through an extensive list of apps and processes designed to ensure that people are living the culture. I found it very interesting.

McCord was the Chief People and Culture Officer at Netflix, and was partially responsible for their famous “Culture Deck” that has had millions of views on the internet. The book tells the story of the Netflix culture and how it operates. It was cool to hear some of the inside stories and examples of how they created and maintained their culture.

But here’s what really interested me: while there are some significant overlaps in the two cultures (they both talked a LOT about being able to have open conflict and give hard feedback, as well as the importance of transparency), in other parts they were exact opposites. The subtitle of McCord’s book is “Building a Culture of Freedom and Responsibility.” She talks about how they removed management layers and removed policies and procedures and instead just trusted people to do things right. Dalio, on the other hand, was all about clear hierarchy, down to recommending the optimal number of direct reports, and his whole culture is built on clear processes and protocols.

They chose the same path on transparency and conflict, but chose opposing paths on structure—yet they both have been wildly successful. There is no single, correct path when it comes to culture. You have to figure out which path will work for YOU, in your context, based on your success drivers. It’s fine to read books like these and get some tips on how other companies do things, but you can’t copy their path; you have to choose your own.