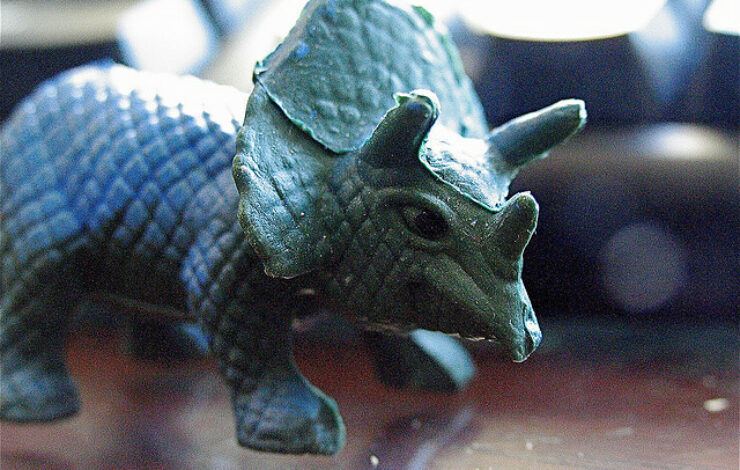 Stop Forcing People to Sit at Their Desks

I was talking to a friend yesterday who got into trouble at work because when one of his superiors needed him for something, he wasn’t at his desk. Apparently the organization is “cracking down” and making sure people are at their desks, working, during business hours.

What’s odd is that this company isn’t a factory. And it’s not the 1930s. And there’s this thing–you may have heard of it–it’s called the interwebs? In this day and age, knowing what we do about human beings, why on earth would we create a culture that forces people to sit (often unproductively) just so managers have access to people at the unpredictable and frequently annoying times that they need that access. It’s selfish and inefficient and makes people hate their work, their bosses, and eventually they leave. These organizations are dinosaurs. It’s another clue in the “mystery” of the 70% of employees worldwide who are disengaged at work.

If you really need people to be accessible to each other in order to succeed as an organization, then design the work differently. At Menlo Innovations, a software company we feature as a case study in When Millennials Take Over, their staff don’t work from home (except in rare circumstances), and they are working in the office pretty much the whole day. They kind of have to, since the programmers all work in pairs–two people per one computer. Everyone is available to everyone (there really aren’t managers) since all 50 of them work together in one big room (including the CEO). Need to meet with someone to ask a question? Just call out their name. They answer, and your meeting has begun, and when you’re done talking you both get back to working with your pair. The people at Menlo don’t take their work home with them. They work intensely during that day and during that week, and then they can relax.

But that culture, that way of working, is intentional. They choose very carefully to make collaboration at the heart of their work and they created a system where that collaboration happens all the time. But that’s different than demanding that direct reports be more “available.” If the work that your people do can be done more efficiently from home and over the full day, since most of it is solo work or collaboration with people outside of your office, then you confuse things by then demanding that they be at their desks, available for the managers all the time.

The sad truth is that many, many organizations simply don’t have a clear understanding of the work that their people do. They don’t truly know what drives the success of the organization, so they end up creating confusing, contradictory, and counterproductive cultures. Companies like Menlo are leaping ahead of their competitors because they have connected their culture very directly to what drives their success. We are now entering an era where your choice will be either to do the same, or chase your competitors who have done that.

(PS: we’ve got some good culture analytics that will tell you where you stand)