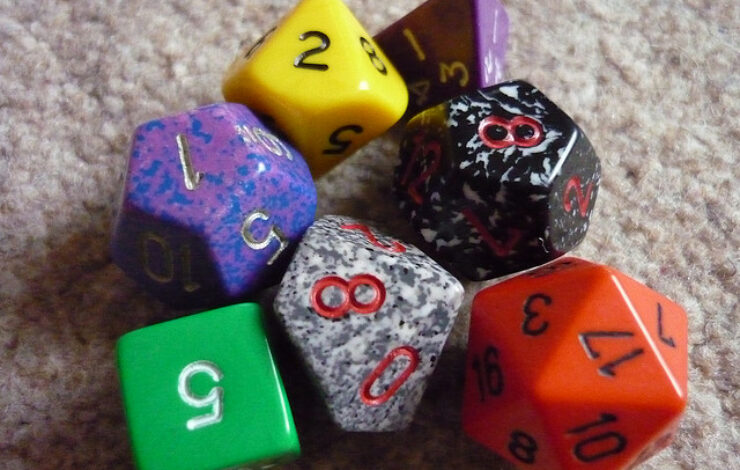 Two Numbers that Will Wake You Up

The first number represents the number of Millennials in the United States. Only about half of them are in the workforce at the moment, and they will be the ONLY segment in the workforce that grows every year over the next decade (while the rest of us decline, I’m afraid).

The second number is the percentage of said Millennials who feel that culture is “as or more important than salaries and benefits” when evaluating a job, according to a VirginPulse survey. They only asked 1,000 Millennials, but this isn’t the first survey that has suggested this. Culture matters to Millennials.

Here’s what this means: for decades, a good culture was a luxury. Nobody wanted a mediocre culture, but pretty much everyone put up with one. As long as the work and pay were decent, we figured it was just the price you pay for being able to work.

In the next few years, however, the companies with mediocre cultures are going to start experiencing something strange. Their best employees are going to leave sooner than they want them too. It will catch the leaders off guard. Sure they have turnover, but the number of good people leaving will start to creep up. And at the same time, the applicant pool is going to become alarmingly deficient. It won’t make sense, actually. Last year they had good people applying; what’s up with this year? So they’ll start cutting costs to free up more money for salaries, in an attempt to stop the bleeding. But it won’t work.

Each year, the number of people who will tolerate mediocre cultures will decline. There will still be plenty of people willing to work for these mediocre cultures, so don’t worry about them going out of business (not right away, anyway). But the quality will slowly decline. It’s basically a numbers game.

And I just gave you the first two numbers. Now it’s your move.